Adults Race to Straighten Their Teeth, Bracing for Pandemic’s End 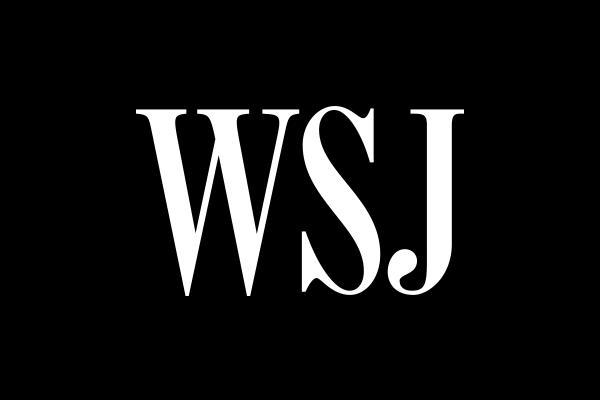 Annie Arment had been working from her parents’ Quincy, Ill., home for months when she decided to plunge back into another adolescent experience: getting a mouthful of metal.

The 26-year-old accountant had spent her teen years wearing varying combinations of braces and retainers only to have her teeth go slightly crooked again in young adulthood. Staring at herself on daily Zoom calls throughout the pandemic routinely reminded her of every wayward incisor. But it has been the prospect of returning to semi-normal public life that pushed her to book an appointment with her childhood orthodontist.

Calculating she would have just several more months of remote work before seeing her Chicago colleagues and friends in the flesh again, Ms. Arment opted in January for a heavy-duty wire retainer instead of a lengthier course of Invisalign, a leading brand of clear, removable teeth aligners.

Both a pandemic—and its possible end—are ripe conditions for driving scores of adults back into the orthodontist’s chair, it turns out. For many people working remotely, video meetings have become opportunities to parse their cosmetic shortcomings on screen, real or perceived. And having to wear a mask in many public places can render even full-on braces a secret.

Align Technology Inc., which makes Invisalign clear aligners, says the number of adults starting treatment in the first quarter jumped 69% from a year earlier, as its revenues climbed 60%. The company recommends wearing the devices—which fit over the teeth— 20 to 22 hours a day to get the best results, The length of treatment varies; average Invisalign treatment time is 12 to 18 months, though some people can be done in under a year, the company says.

“Typically, what motivates adults is a special event,” such as a wedding or high-school reunion, says Dr. Jeffrey Sulitzer, chief clinical officer at SmileDirectClub, a company that also sells clear aligners. In this case, that special event is anticipating the pandemic’s end, he adds. “People have been holed up. They’re starting to have reveals or reunions with coworkers or family members.”

Orthodontist Peter Jahn’Shahi’s calendar was already busy with a backlog of appointments from existing patients when his Brooklyn practice reopened last June. Since the fall, though, new inquiries have been up almost 50%. He says most new patients are in their early 30s to late 40s, and typically want Invisalign or lingual braces, which are placed behind the teeth.

“People say, ‘I can’t invest in anything else right now,’ ” says Dr. Jahn’Shahi, who has begun monitoring some patients virtually, using photos of their teeth uploaded to a Web-based platform to check progress.

Kahlil Spurlock wanted to get Invisalign treatment since he had watched enviously as a co-worker at a previous job did it ahead of her wedding. The removal of a back molar and other dental issues had left Mr. Spurlock, 31, with a gap between his front teeth and
pushed his lower lip slightly off-kilter. He couldn’t afford it, though, until he landed a new marketing job in October that came with a salary bump and dental insurance that provided partial coverage. 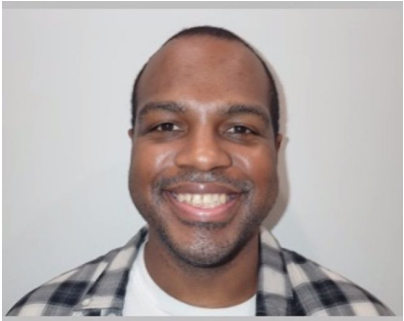 “Now I have the funds to do it, now I have the time to do it, I’m at home, I’m not seeing people,” said Mr. Spurlock, who lives in Los Angeles and popped in his first clear aligner in January. Before he started, he had heard his teeth might hurt as he progressed through a series of arch-shaped aligners. Now, he savors the days that dull dental soreness indicates his teeth are getting straighter.

“I know they’re doing a job. It’s towards the end of the week when my tongue gets annoyed and I can’t wait to switch,” he said. “I can’t wait to get them off.” He’s been told he’ll probably need to wear them for about 18 months.

Before the pandemic, Jen Jacob, 32, an actress who lives in Brooklyn, says she wasn’t sure how to take it when the occasional casting director said her fairly straight but uncorrected teeth gave her grin “character.” 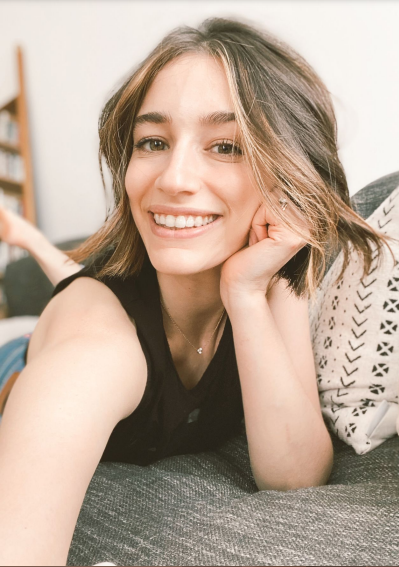 She says she has been called back numerous times for toothpaste commercials. “I have ‘the toothpaste look,’ but then I smile and then I don’t get the job.”

With some film, TV and commercial work soon restarting after being suspended for much of the past year, “it seemed like the obvious time, if I was ever going to do it, to go do it,” she said. She began treatment with clear aligners in February.

Not wanting to slow her progress, she tried at first to wear them while doing voice-over work, but ran into an unanticipated challenge: a faint lisp. Though any retainer-related changes to her speech are imperceptible in normal conversation, “magnify that with a microphone,” she says. “Every once in a while there’s an ‘s’ that pops up.” Her dentist has since assured her that progress won’t stall if she occasionally takes the aligners out.

For some, pandemic teeth-grinding and jaw-clenching has turned into a gateway to orthodontia. In December, after Katya Bychkova’s dentist told her she had begun grinding her teeth and would need to wear a retainer or night guard to protect them while she slept, she decided to get clear plastic aligners.

The treatment isn’t without its inconveniences. Even dining outdoors feels too complicated to do more than once a month, she says.

“Every time you eat you have to brush your teeth, floss your teeth, then use mouthwash, then brush your Invisalign,” said Ms. Bychkova, a 35-year-old New York fashion and beauty blogger. Still, she says, “imagine in the pre-pandemic world—it would have been such a hassle. Because I’m staying home it’s tolerable.”

Though she could have done her treatment discreetly during the last year, Paige Young didn’t want to keep quiet about it. Ms. Young, 26, a social-media manager and graphic designer in White Lake, Mich., who got engaged pre-pandemic, began Invisalign last
summer with a firm goal: “I’ll be done two days before my bachelorette party.” She plans to celebrate her pending nuptials in Nashville this month. As a result of her enthusiasm, her soon-to-be mother-in-law, brother-in-law and best friend’s husband also started the process of straightening their teeth. 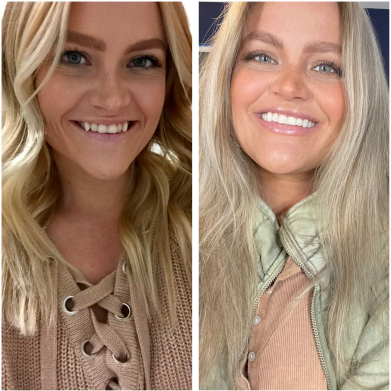 Paige Young before, left, and after treatment. She is getting ready for her bachelorette party
PHOTO: PAIGE YOUNG

“Everyone keeps it a secret,” she says. “It can be a secret. But I want to see real people’s results, so I’m definitely not secretive.”

Clikc here for the Link to article on wsj.com